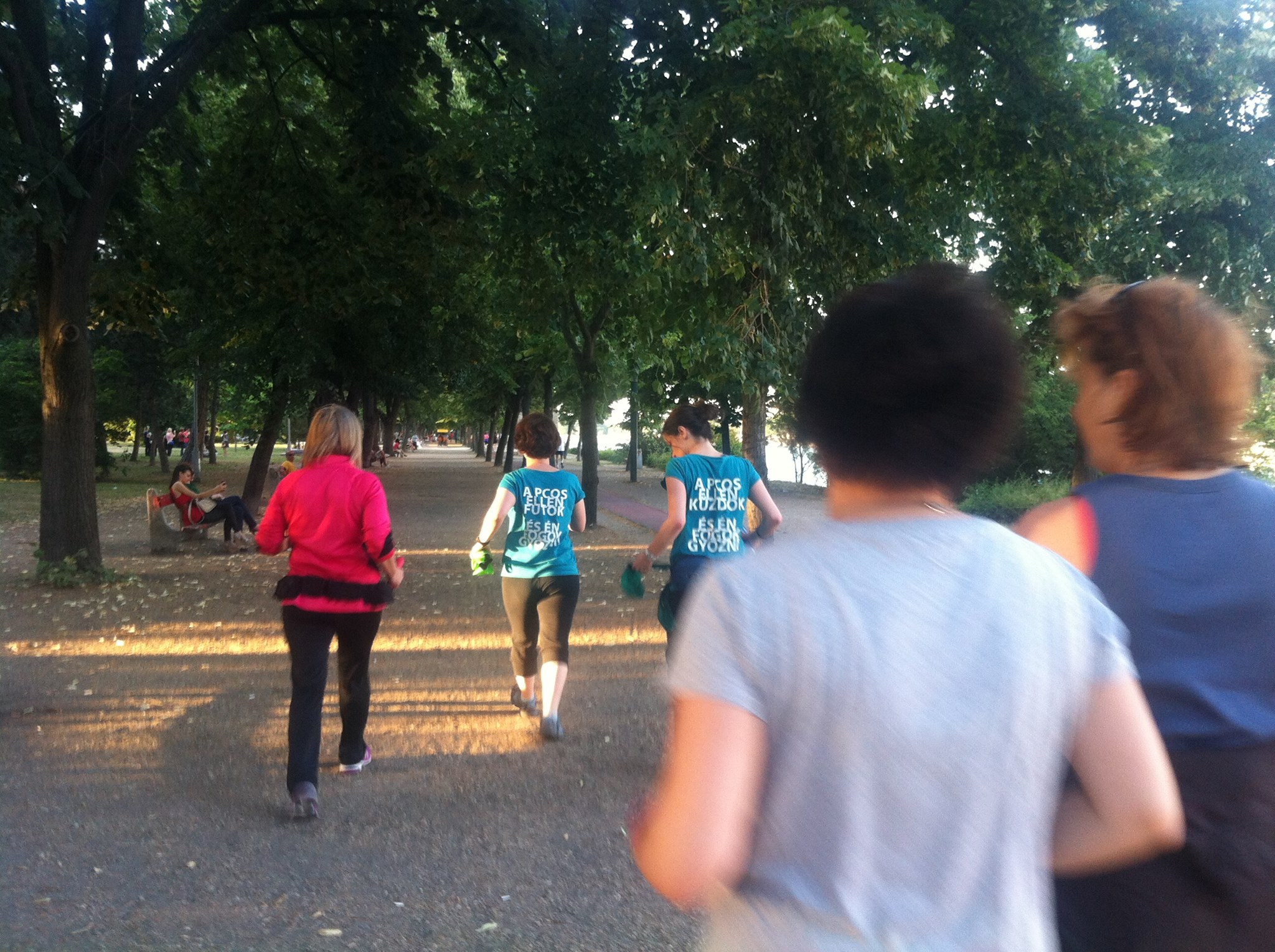 Insulin resistance, a condition where the cells in the body do not properly respond to insulin, is one of the most insidious and also the most underestimated conditions. It is highly linked to modern nutritional habits and sedentary lifestyle. It may lead infertility, endocrine consequences like PCOS, Type 2 diabetes mellitus, digestive and cardiovascular problems. It is strongly correlated with the so called Metabolic Syndrome, and also one of its symptoms: it includes (abdominal) obesity, hypertension, dyslipidemia with low high-density lipoproteins (HDL) and abnormal glucose tolerance. But you can act against it! Insulin resistance, even prediabetes may be reversible and very dependent on the lifestyle – what we can change on.

Insulin is a polypeptide hormone produced by the pancreas. When we consume carbohydrates, the broken down carbs, in the form of sugar molecules (glucose) enter to the blood stream. If the blood sugar level starts to rise, the brain send a message to the pancreas to release insulin. Despite of the believes not only carbohydrates indicate insulin response. Some amino acids are able to increase insulin secretion independently of carbohydrate intake.

Insulin (and only the insulin) allows the cells of the body to take up energy from the glucose. The sugar-consuming organs like fat, liver or muscles contains little “gates” for letting in the sugar into the cell, the so-called insulin receptors. It is a trans-membrane receptor which is activated by insulin.

Why is too much sugar bad for you?

If the person consumes too much sugar, sugary or highly processed (fast release or high GI) food, this forces the pancreas to continuously overwork, meanwhile the insulin receptors start to become less sensitive, resistant for the presence of insulin. If there are more and more insulin resistant cells in the body, the pancreas again has to release more insulin (overworking).

It is clearly a vicious circle.

This finally may lead to an exhausted pancreas which is not able anymore producing adequate amount of insulin, so that is why the untreated insulin resistance may lead to Type 2 Diabetes. Up to 35 percent of the population is insulin resistant and some estimates, for example sports scientist Professor Tim Noakes put that number as high as 60 percent. It means that every second people, females and males, may be in the gate of the diabetes!

What are the symptoms of insulin resistance?

What you can do against insulin resistance?

Would you like to learn more about insulin resistance and how to prevent/reverse it? Order my upcoming E-book here!